It’s important to us that the homeowners we work with have a great experience with us. In the end, we’re not happy if we’re not able to provide you with the solution you want. So, check out what others have said about us. Here’s just a few snippets of what other people we’ve worked with have said.

Want to share your own experience with us? Send us a note to let us know what working with Charlotte Direct Property Buyers has been like for you.

All was a smooth and pleasant experience

We recently worked with Robert on the sale of our home while we searched and finally purchased another one. He has been great to work with, checking in with us frequently, as well as being willing and able to work with us on our timetable. From the initial meeting and contract through the closing, there were no delays on his part. We would definitely recommend Robert to anyone looking to Go the investor route.

I am the type of person that is suspicious of everyone at first meeting, especially when it deals with money. Less then 30 days ago my mom wanted to just sell a rental property that she owned. Tenants were moving out and the house wasn’t in good shape. My sister called Robert Shoffner of Imperial Restoration. She discussed the situation with him and scheduled a meeting. I was told of the meeting and decided that I needed to go because I didn’t want my mom or sister taken advantage of.

From the first time meeting Robert, I was impressed. He not only showed up on time, he waited an additional 30 minutes since I was late. He explained his process for purchasing the house and then after checking out the house, made an extremely fair offer which all sounded to good to be true.

The very next day, we received a contract and within 20 days, less then a month, we were at the attorney’s office closing the deal. Working with Robert was a pleasure. He is a man of his word who offers fair prices and he is a knowledgeable Property Buyer.

Out of six potential house buyers we interviewed, we selected Robert Shoffner.  Robert was the buyer chosen by my daughter and me, which best met our needs for the sale of the house.

Robert was most pleasant and easy to deal with and a person of great integrity.  He meant what he said and didn’t ever waiver from his commitment.

I would recommend to anyone to select Robert Shoffner before selecting any other buyer.  Robert remained constant through out the home sale effort.

My wife and I wanted to sell our rental property as quickly as possible.  It was in need of major repairs that we did not want to embark upon. Based on Google searches of property investors, my wife came across Robert Shoffner of Imperial Restoration.  Imperial Restoration had extremely high reviews.  Subsequently, we contacted Robert.  Our initial impression of Robert was very positive; he seemed to be a person of integrity.  After meeting Robert at our property, our first impression of him was confirmed.  We reached an amicable price.

“It was stress-free doing business with Robert.  He was a man of his word. Every aspect of our closing process was seamless.”

“I would recommend everyone to go with Rob…” 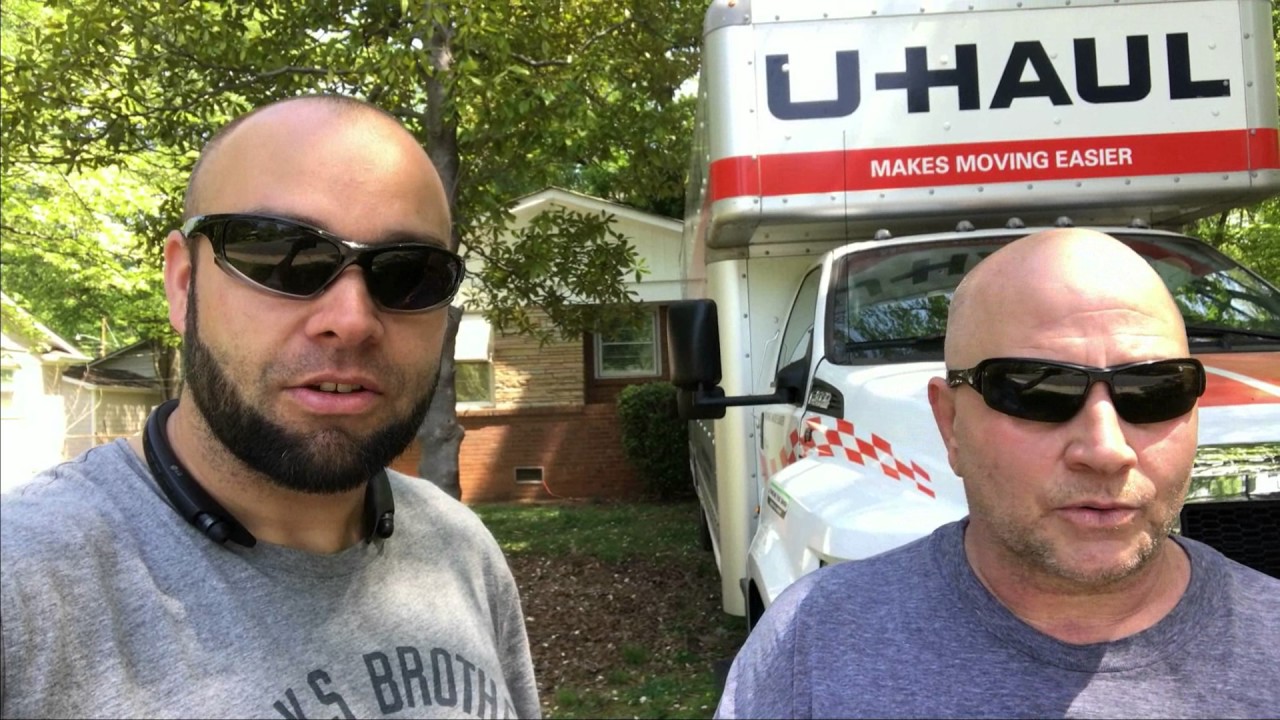 “My experience was very pleasant, I highly recommend Robert to handle any real estate venture.”

Robert is highly professional, trustworthy, and dependable with regard to purchasing your home. He offers same day appraisal and purchase offer and will arrange the closing of your house on a date of your choice.

My recent experience with Robert was, to say the least, pleasurable. Mostly, however, Robert is a consummate professional. He followed up and was patient with me in a difficult and lengthy transaction. He stuck in there and persevered without hesitation, and created a win-win situation for all parties involved. Thank you for your outstanding service.

“He delivered what he promised!”

My recent experience working with Robert was pleasant and I was greatly pleased with the end results.  My wife and I were able to avoid foreclosure when we sold him our house.  He delivered what he promised, made accommodations to last minute changes, and kept clear communication channels.  I strongly recommend him to anyone looking to move beyond their house problems.

“Robert was always true to his word”

During the process of selling a property through an Estate Sale I met Robert.  Of all the people I spoke with I really had a good feeling about doing business with him.  Robert was interested in buying the property, but he was also sensitive and understanding in what we had experienced with the death of our father.  During this transaction Robert was always true to his word, and delivered whenever he made a promise.  I would highly recommend doing business with Robert.

I recently decided to sell my house to Robert that I was renting out. .  In the process of the sale, I learned that my bank made a mistake when they recorded a mortgage back in 1995 that was never cancelled.  Robert was very helpful, he followed up with the bank until they finally cancelled the mortgage.  He kept me up to date on the progress and even went into one of the local bank branches with me with the title search results to help me solve the issue.  We had to talk to multiple people from different departments, send many faxes, and emails which Robert helped me with, before the bank finally cancelled the mortgage so I can sell my house.  He was able to solve a complex and very frustrating title problem that was keeping me from selling my house.  He is a very knowledgeable individual, who knows the house business, and I strongly recommend him to anyone who is considering selling their house.

Get Your Fair Cash Offer: Start Below!

We buy houses in ANY CONDITION in North Carolina. There are no commissions or fees and no obligation whatsoever. Start below by giving us a bit of information about your property or call 704-200-2298...

Other Areas We Buy With Cash